Roads? Where We Are Going We NEED ROADS! A Profile on Roads Being Introduced in the Gaming World of T: HLtC | Zugalu Entertainment

Roads? Where We Are Going We NEED ROADS! A Profile on Roads Being Introduced in the Gaming World of T: HLtC 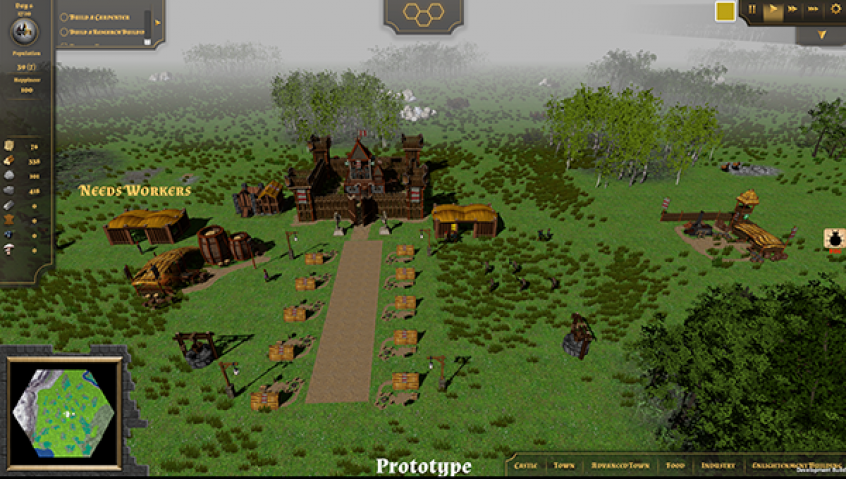 Here's an update on a few key additions to Thrive: Heavy Lies the Crown (H: HLtC)

Chief Technical Officer and Lead Programmer Garett Hau led the development of the latest Navigation System that introduce roads into the world of Thrive: Heavy Lies the Crown (T: HLtC). Now your workers will follow the path of any road you build and make your created fiefdom truly THRIVE!

The increasing load on the asynchronous call to get a Navigation Agent's path with many agents was causing noticeable lag on units to the point where they just stood around for a noticeable period before moving. Garrett used Aaron Grunberg's A* Pathfinding Project (A Star) to handle shortcomings in the current navigation mesh, with the main reason for the change being updates to navigation cost of areas at runtime. The update helped set the cost of road areas encourages navigation agents to follow the roads, but not force them.

The team purchased the asset and swapped out the Unity Nav Mesh with A Star and ran it through some performance optimizations.

There are minimal bugs so far, and we are looking forward to sharing it with the Founders on Discord and early adopters of our Playable Proof of Concept soon!

Join our Discord server at for more information: discord.gg/VESRyBM